Season 2 of the magic series premieres next month, and it’s bringing more than just holiday-related freakouts. 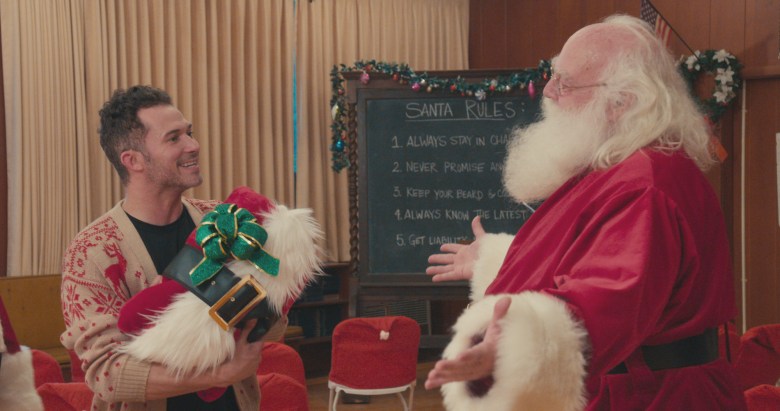 December is a month of surprises. Year-end gift-giving, best-of list making, various accomplishments being snuck under the wire before the calendar year comes to a close. To those, add “a Season 2 of ‘Magic for Humans‘” to the collection.

Along the way, it looks like he’ll be making some stops at a Renaissance Faire, various L.A. city streets, parks, and transportation hubs, and even the Los Angeles Chargers practice facility.  READ MORE